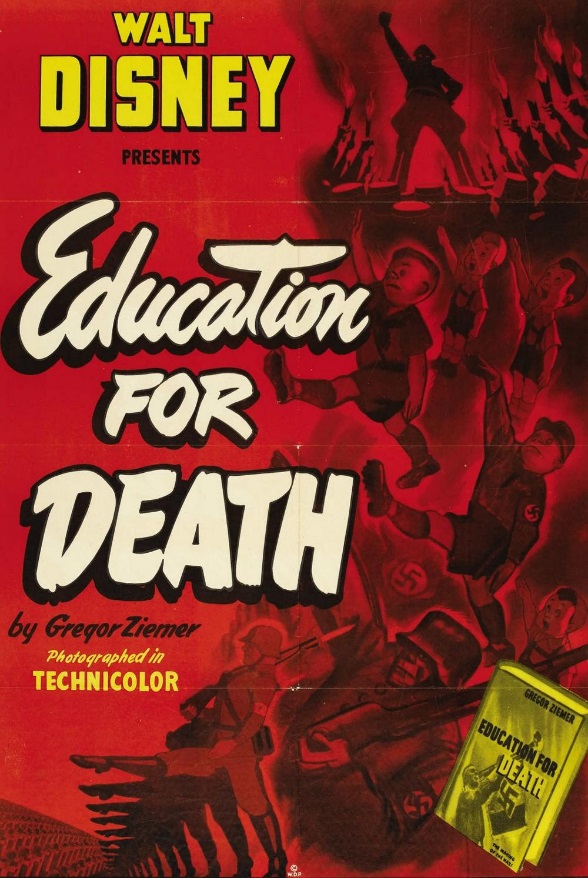 After the 9/11 terrorist attacks, NATO invoked Article 5 and the US declared war against terrorism. Then came the invasion of Afghanistan in October 2001 and Iraq in March 2003. A few years into the war, the initial shock of the tragedy faded away so, the public support for the intervention against Al – Qaeda started to lose momentum. Various pop artists such as Pink with the single Dear Mr President or the System of a Down music video Boom! expressed their disapprovement of President Bush’s international policies. Popular shows such as South Park or Family Guy also mocked the White House and depicted Osama Bin Laden in a comic manner. On 15 February 2003 took place the largest peace demonstration with 10 million people in over 600 cities around the world in order to protest against the soon-to-be (at that time) war in Iraq. More important, the local population was not thrilled by the way the armed forces dealt with the contra-insurgency and the post-war reconstruction. Thus, some specialist argue that the interventions actually helped Al – Qaeda in increasing the number of their members among the dissatisfied population.

Although it is not unusual for the civil society to have different perspectives when it comes to a sensible topic such as war, after 2000, the American public turned a very critical eye to the way the US government managed the situation in the Middle East. In the present, the support for the war is very low (in 2012 for example, a survey found that 69 percent of the polled population thought that the US should not be at war in Afghanistan).

Travelling a few decades in time, during the Second World War, the propaganda for the war in America was very interesting, as they involved some beloved Disney characters.

Between 1942 and 1945, during World War II, the US government requested Walt Disney to be part of the production of propaganda short animated movies. Thus, Disney made animated films for the branches of the US military and government (such as the Navy, the Air Force or the Department of Agriculture) in order to build public morale and to provide instruction and training.  The studios put all their effort into this project, dedicating over 90% of the companies employees in order to produce a total of 68 hours of continuous film.

Besides producing animated films for various government divisions, between 1942 – 1943 Disney was involved in a series of pictures produced by Colonel Frank Capra, pictures such as one of the ”Why We Fight” Series – Prelude to War that initially was intended for servicemen. A message from the Secretary of War, Henry L. Stimson, in the opening of the movie: The purpose of these films is to give factual information as to the causes, the events leading up to our entry into the war and the principles for which we are fighting. Their popularity made them to be released in theatres.

An iconic production was for the Treasury Department, a short movie starring Donald Duck, called The Spirit of `43, and encouraged American citizens to pay their taxes instead of spending idly their income. The film was seen by almost 26 million people and in a Gallup Poll, 37% of the viewers admitted that the film was a determinant factor on their willingness to pay their taxes. Disney also released a children’s book to encourage them to purchase War Savings stamps.

As requested by the US Government, Walt Disney created a number of anti-German and anti-Japanese films for the US soldiers and the public that portrayed these countries and their leaders as manipulative and without morals. Education for Death – The Making of a Nazi is one of the most daring films of the period, as it didn’t contain any of the traditional Disney characters. The cartoon was based on the anti-Nazi propaganda book by Gregor Ziemer and it portrays the life of one of the Hitler Youth. It shows how at birth, the parents of young Hans, the main character of the animated movie were obliged to prove that their child was a pure Arian by showing a series of documents. The bedtime stories that little Hans was told, where portraying democracy as the evil witch. Moreover, in school, every sign of compassion was frowned upon. As the movie progresses and Hans is exposed to Hitler youth and the Nazi culture, his ability to value human life decreases so as he grows up, he becomes a brain-washed adult, manipulated by the Nazi party and Hitler.

Popular legend says that a 65 minutes long Disney propaganda movie, Victory through Airpower, based on the book by Alexander Seversky, was recommended to Roosevelt by Churchill during the Quebec Conference in 1943. The film was meant to explain to the large public the history of airpower and stress its importance in defeating the Axis.

All over, the propaganda seems to have been effective in influencing the common American. The funny key the movies were presented in, along with the fact that they were watched along with friends and family, made the message easier to digest.

On an ending note – Dr. Joseph Goebbels, in his diary entry of 22 December 1937, indicates he gave the Führer, for Christmas, “…18 Mickey Mouse films. He is very excited about this. He is completely happy about this treasure.” How well the Führer appreciated Disney movies such as Education for Death, is debatable.