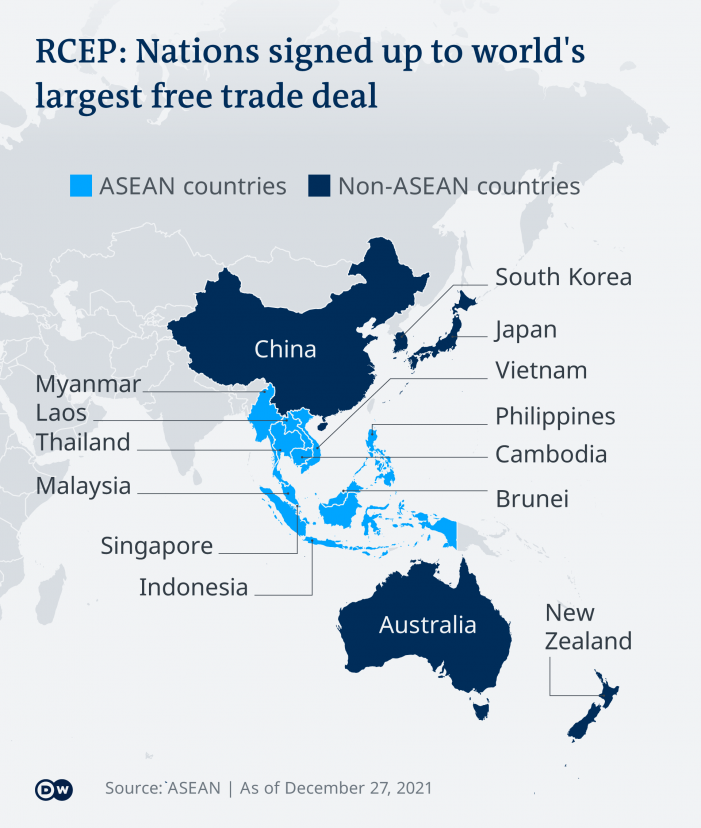 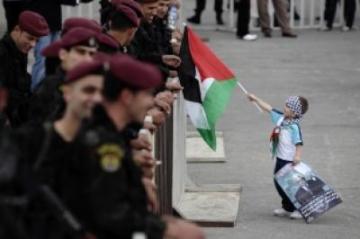 Last week was full of interesting geopolitical events at a global level By far the most important event was the 66th Session of the UN General Assembly, with the hot topic of Palestinian’s recognition as the 194thUN state. Everyone waited for this moment since the beginning of the year and this week meetings at New York […]