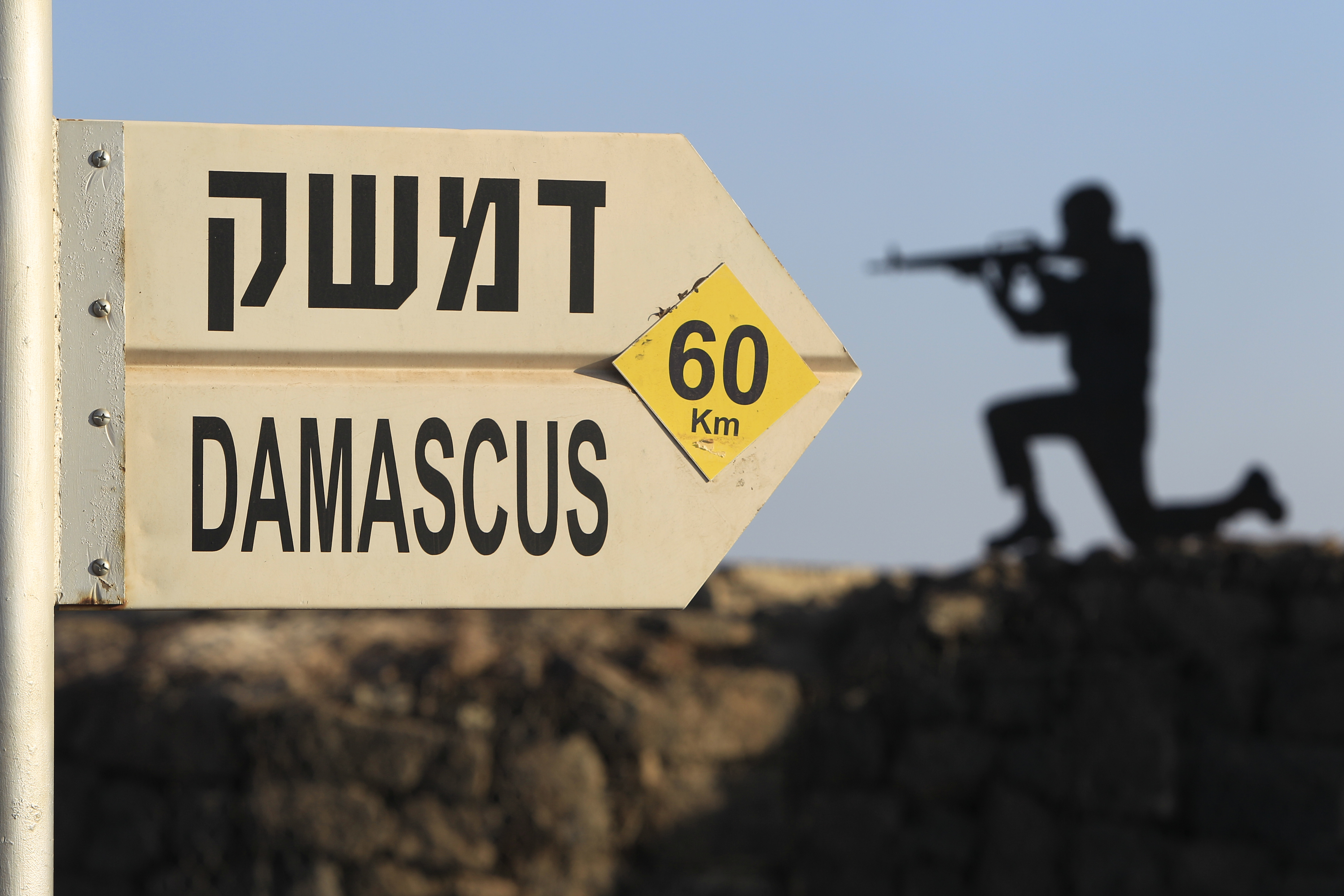 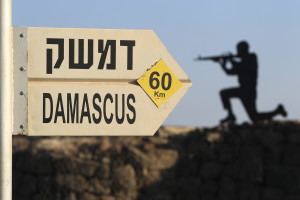 In the beginning, the Arab Spring was a game of chess. All of the pieces were on the chessboard when Bouazizi made his first move in Tunisia two years ago. At the dawn of each revolution there were many hopes at stake, because those involved believed that their life will be different at the end of them. But a game of chess never ends well – Tunisia is gripped by general strike, Egypt is unstable and Syria is on the verge of becoming the new Somalia of Middle East.

We are supposed to judge everything from the perspective of our own security. US is doing the perfect job at this moment because a military intervention in Syria will produce only geopolitical and diplomatic headaches. Obviously, their decision is based on intelligence and their current economic conditions. Their actions regarding Syria are quite good in the short run – no effective involvement, just use diplomacy and CNN effect. The mistake comes out when we are talking about security in the long run. Letting Syria to fall into hell is one of the biggest mistakes of Obama administration. Without a proper intervention there are two possible outcomes for Syria: in the first scenario Assad will lose his grip on power and the Syrian National Council will ensure a peaceful transition or Assad will hold his stronghold for one, maybe two years and after his departure Syria will plunge into chaos and sectarian violence. In this scenario Syria is also a terrorist safe havens. Now imagine the security dilemmas that the White House will have to overcome:

US, NATO, the entire international community should engage in a more incisive manner because is better to engage now, than to let Syria to evolve into a no man’s land country. In order to do that we must first engage with the rebels. They need to provide us some answers at the following questions: What are their plans for transition? What kind of government they have in mind? How they plan to choose their leaders? They believe that Syria needs nation-building support? So many people believe that an intervention in Syria is not possible without US support. The reality is slightly more different – in this situation Moscow indulgence is a must.