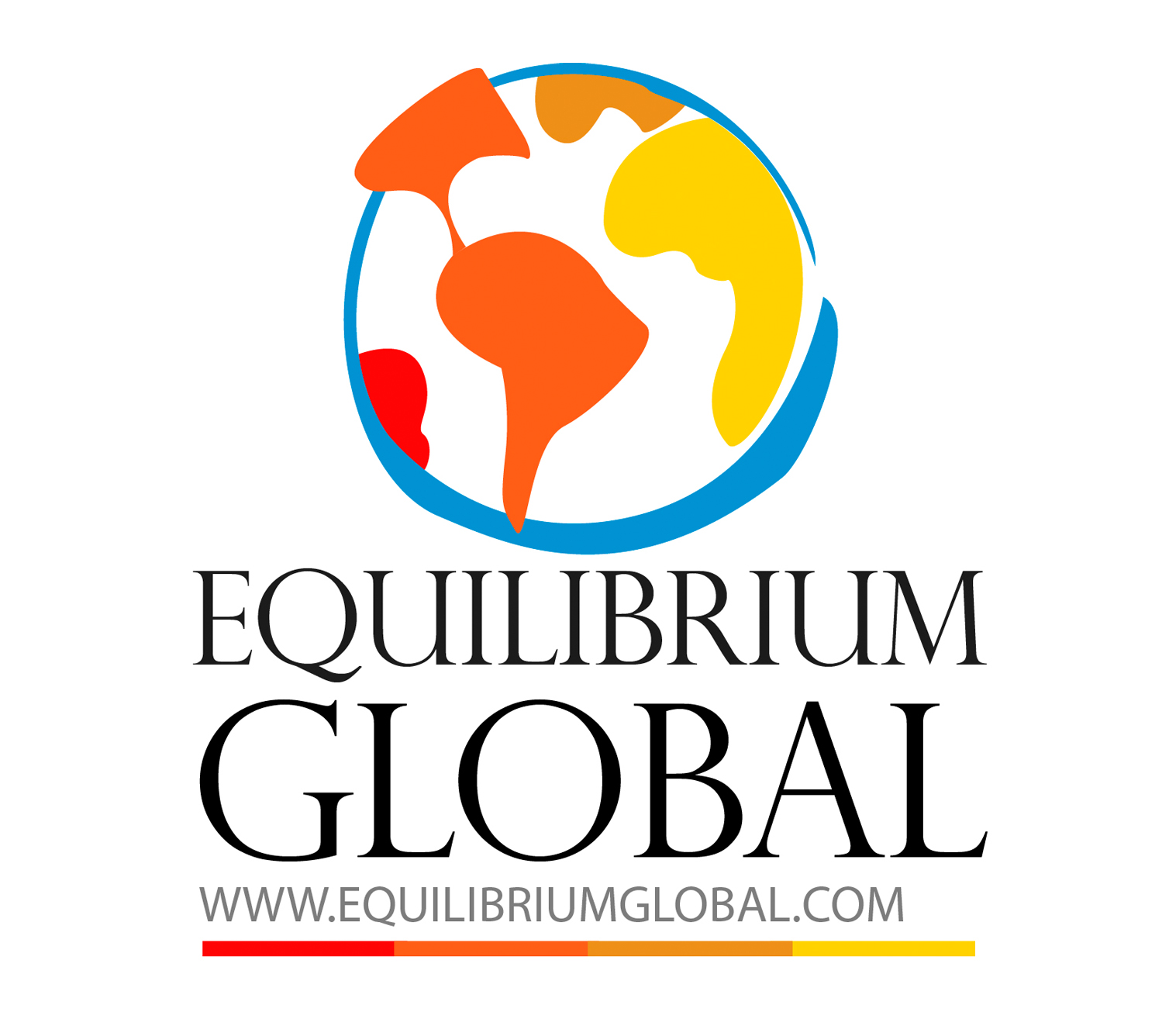 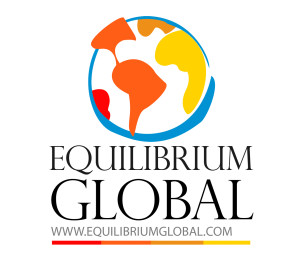 This interview was published on Equilibrium Global (Argentina) in Spanish. Here you can read it in English.

Equilibrium Global: The recent elections have a high component of surprise. For the second round of elections, Prime Minister Victor Ponta was the leading candidate to win, but in the end the mayor of Sibiu, Klaus Iohannis, won and he will be the new president. Considering that must coexist both forces in power, What will be the political process? How is the operation of the system of government?

Adrian Corobana: Romania is a republic with a semipresidential system. This means that the President is elected popularly and designates a candidate to the office of Prime Minister and appoints the Government on the basis of the vote of confidence of Parliament. The President and the Prime Minister with his Government form the executive power in our state. The Romanian Constitution is very clear about the responsibilities of this two important political figures.

First of all, The President of Romania  represents the Romanian State and is the safeguard of the national independence, unity and territorial integrity of the country. For this reason, The President of Romania guards the observance of the Constitution and the proper functioning of the public authorities. To this effect, he shall act as a mediator between the Powers in the State, as well as between the State and society. The most important responsibilities of the President are the powers in matters of foreign policy and the powers in matters of defence, being the Commander-in-Chief of the Armed Forces and president of the Supreme Council of National Defence.

Second of all, The Prime Minister directs Government actions and co-ordinate activities of its members, with the observance of the powers and duties incumbent on them. Likewise, he shall submit to the Chamber of Deputies or the Senate reports and statements on Government policy, to be debated with priority. The Prime Minister is responsible about the economic performance of the country and about the administrative measures within.

So, as we can see, the President and the Prime Minister have different responsibilities.

The most important thing about the relations between the President and The Prime Minister is that The President of Romania cannot dismiss the Prime Minister, because The Government is politically responsible for its entire activity only before Parliament.

Equilibrium Global: Someone from Transylvania will govern and manage the fate of the Romanians, a person of German ethnicity. How can we understand this particularity? What does this mean? Can be positive generate the factor of cultural diversity in different social groups and communities living in Romania? In this way it will be possible that all are represented?

Adrian Corobana: Well, Romania is known in Europe for its system of protection of the minority rights. It is the best system in Europe. We have 18 national minorities which form 11,1% from the population of Romania. These minorities have many rights, including cultural and political rights such as being able to have political parties based on ethnicity. The minorities are very well represented. If a political party of a minority doesn’t achieve 5% from votes at the Parliamentary elections, the Romanian Constitution guarantees a sit in the Parliament for that political party. Also, we have the Hungarian party (UDMR), which in the last years was part from the government coalition. So, the minorities in Romania are very well represented from a political point of view. Also, the culture and the customs of those minorities are very well received by the majority population of Romania.

The fact that someone from Transylvania with a German ethnicity will be the President of Romania means that the Romanians are a very tolerant people and Romania has a very good and a very functional system for the protection of the minority  rights.

Equilibrium Global: With the first statements by Klaus Iohannis we can read a decisive message to have a pro-European and pro-Atlanticist position where the lineament of foreign policy will be a strong commitment to NATO. So, What are the keys on the agenda of Romania with NATO? Are these statements a message against Russia?

Adrian Corobana: In my opinion, the pro-European and pro-Atlanticist position of Romania is something that can not be changed by a political party or by a President. Also, Victor Ponta has a pro-European and pro-Atlanticist position. We are members of the EU and NATO since many years and this is a certain fact. I don’t think that these statements are a message against Russia. I will repeat what I was saying in the last interview for Equilibrium Global. For us, Romanians, was always important to have strong strategic partners which are far away from our region, as was France in the past, or USA nowadays. For example, France had a great influence in the Romanian history. It was the great power which supported the formation of the Romanian state that led to reducing the influence of other empires in the region.

Romania needs a strong relationship with USA and a strong commitment to EU and NATO. But, it is important to have good relations, in peace and cooperations, with many other powers.

Equilibrium Global: Today, Romania is one of the poorest economies in Europe, despite having adopted budget cuts and recipes that have been recommendations of international organizations to make reforms. What expectations there to improve the social situation after having passed the elections and have a new President?

Adrian Corobana: Romania is one of the poorest economies within European Union, after Bulgaria. In Europe, countries such as Moldova, Albania, Serbia, Belarus, Ukraine, FYR Macedonia and others are much poorer than Romania.

Romania has a stabilized economy, with a very good economic growth if we compare the results of others countries from EU. It’s true that we have so many things to catch up, but this is the responsibility of the Government. The President of Romania doesn’t have responsibilities in the field of economy.

Equilibrium Global: What are the new pillars of foreign policy of Iohannis Klaus?

Adrian Corobana: The main pillars of foreign policy of the new President will be  strenghthening the strategic partnership with USA and a better involvement of Romania in EU. Also, I see better cooperations between Romania and Moldova and between Romania and Germany.

Equilibrium Global: Do you think that the impulse of the Eastern Partnership EU integration policies for Moldova and Ukraine can improve the regional scenario and economic and social development of Romania?

Adrian Corobana: Moldova is very important for Romania. We share the same language, the same history and the same culture. So, for Romania is very important Moldova to maintain its pro-European path. In the last years, the Goverments of Romania and Moldova cooperated in many fields to improve the social and economic situation of Moldova, including reducing the Russian pressures against Moldova in fields such as wine industries or energetic security.

I think that Romania can be a very strong partner in the region for Moldova and Ukraine. I will give just one example how Moldova and Ukraine, and even Romania, can improve their economic and social situation: Constanta harbour, the biggest harbour at the Black Sea, from where we can transport in countries from Mediteranean Sea many products from Ukraine and Moldova.

So, a safer region means a better economic and social development for the countries within that region. Let’s hope that in a few years the regional tensions will go, even that the chances are very small.

Adrian Corobana is the President of The Romanian Association of Strategic Analysis, Geopolitical Analysis and International Relations (ASAGRI).